Unleashing More Than A Bike 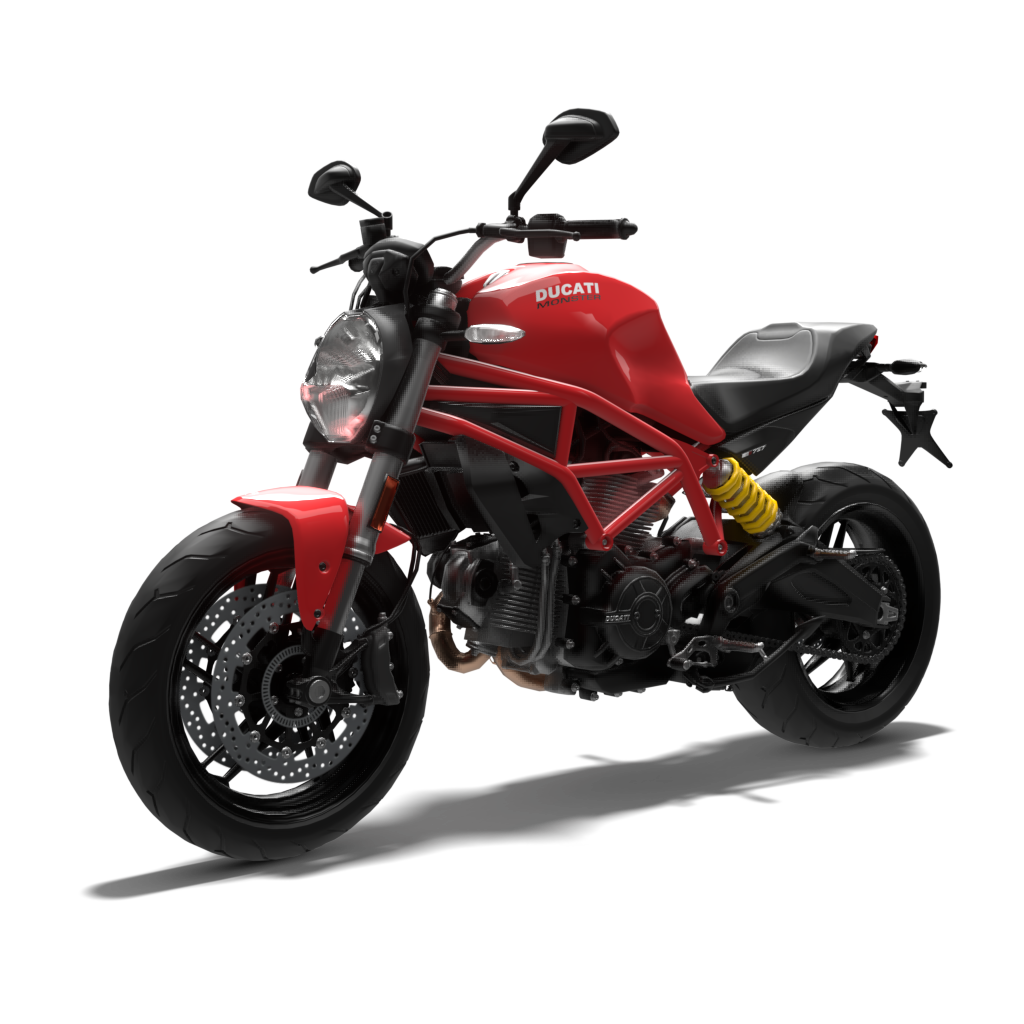 Unveiling without unpacking was a challenge. See how AR could be a tool for more sophisticated automotive showcase — as seen on the new Ducati Scrambler and Ducati Monster.

Founded in 1926 in Bologna, Ducati designs and creates high performance motorcycles. It combines sophisticated, race-drived technology with desmodromic valve control. In 2019, Ducati released the sixth edition of Ducati Scrambler, which is the most advanced version of the series. Ducati also released a new Ducati Monster model — both available at Ducati Indonesia Flagship Store where the products were launched. 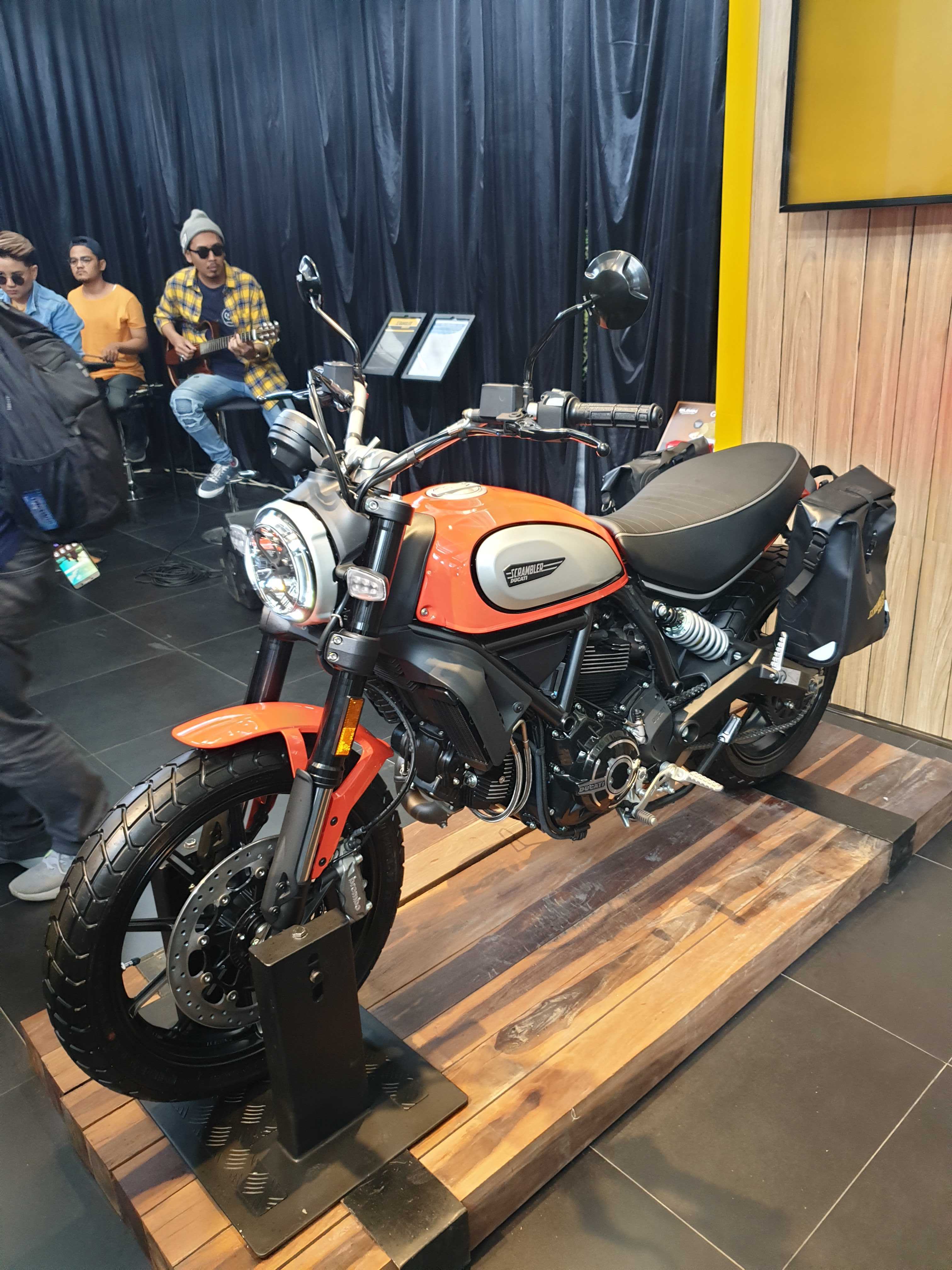 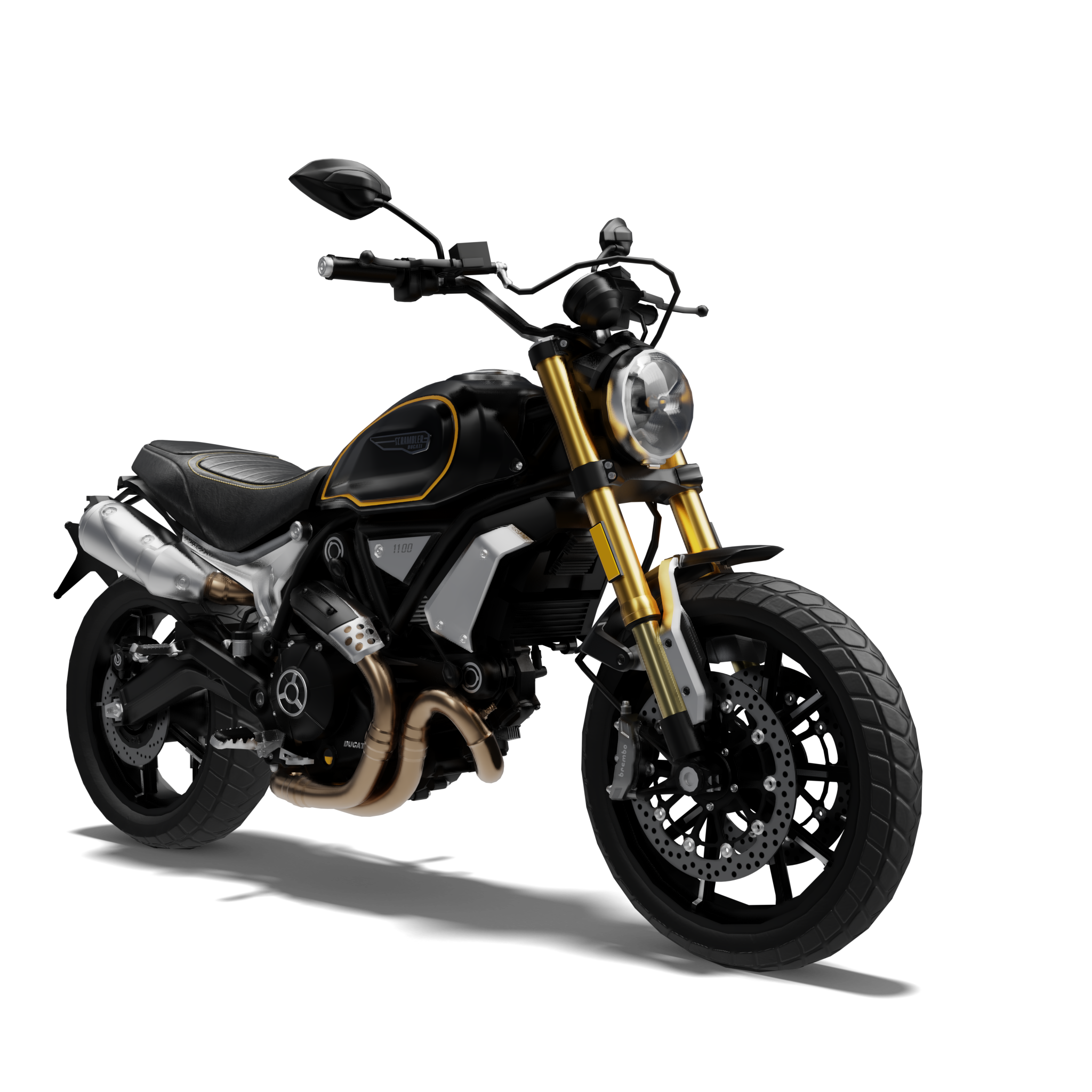 Usually, each time Ducati launched a new model or series, they presented their latest motorcycle and accessories in physical form. This means they had to unpack new accessories to be presented at each product launch. There were exhausts, headlights, rear hoods, and other parts — all ending up being unused after the event was over.

No more wasting real products for one-time use. Assemblr has the capability to present real-life objects in digital form, in which the accessories configuration resembles the real product. The guests who came at the launch were also delighted to revel in a new experience. The guests only had to download Assemblr on their phones from the Play Store or App Store to be able to enjoy the latest Ducati motorcycles or accessories freely. 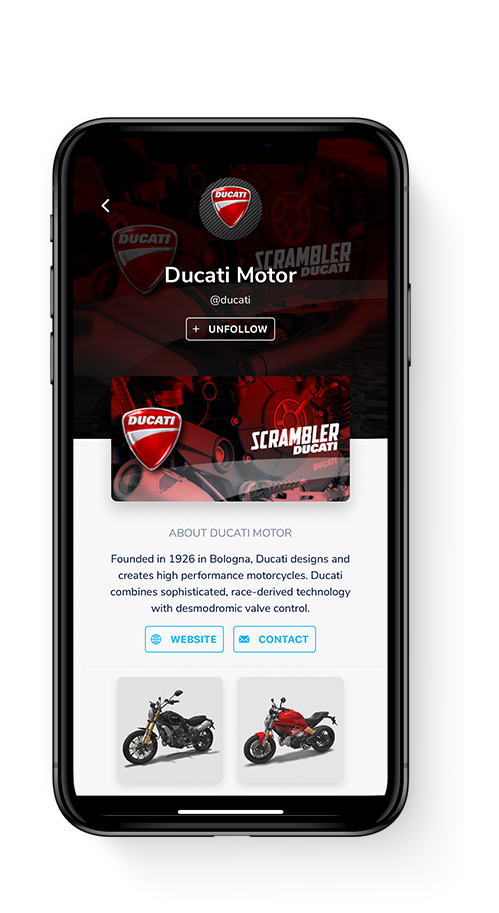 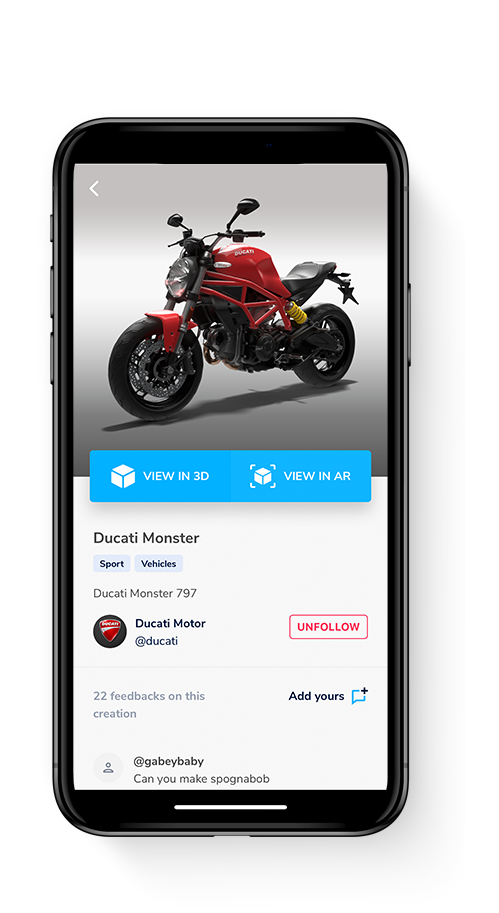 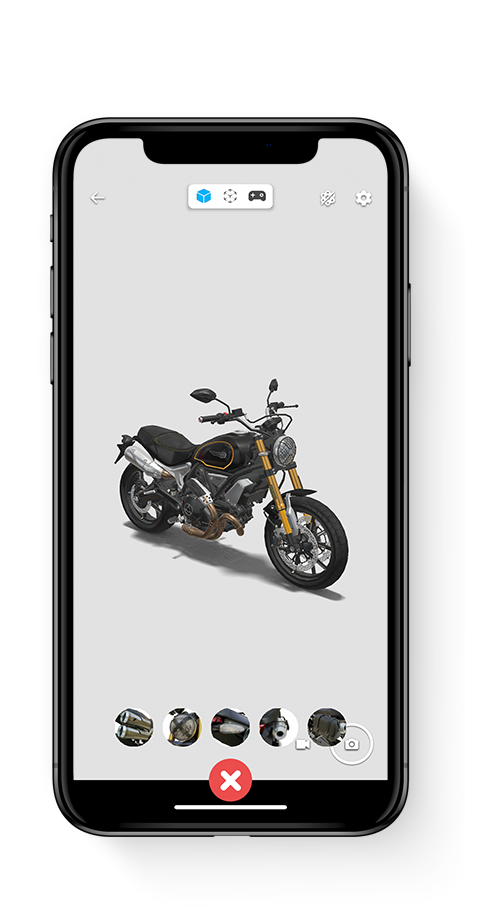 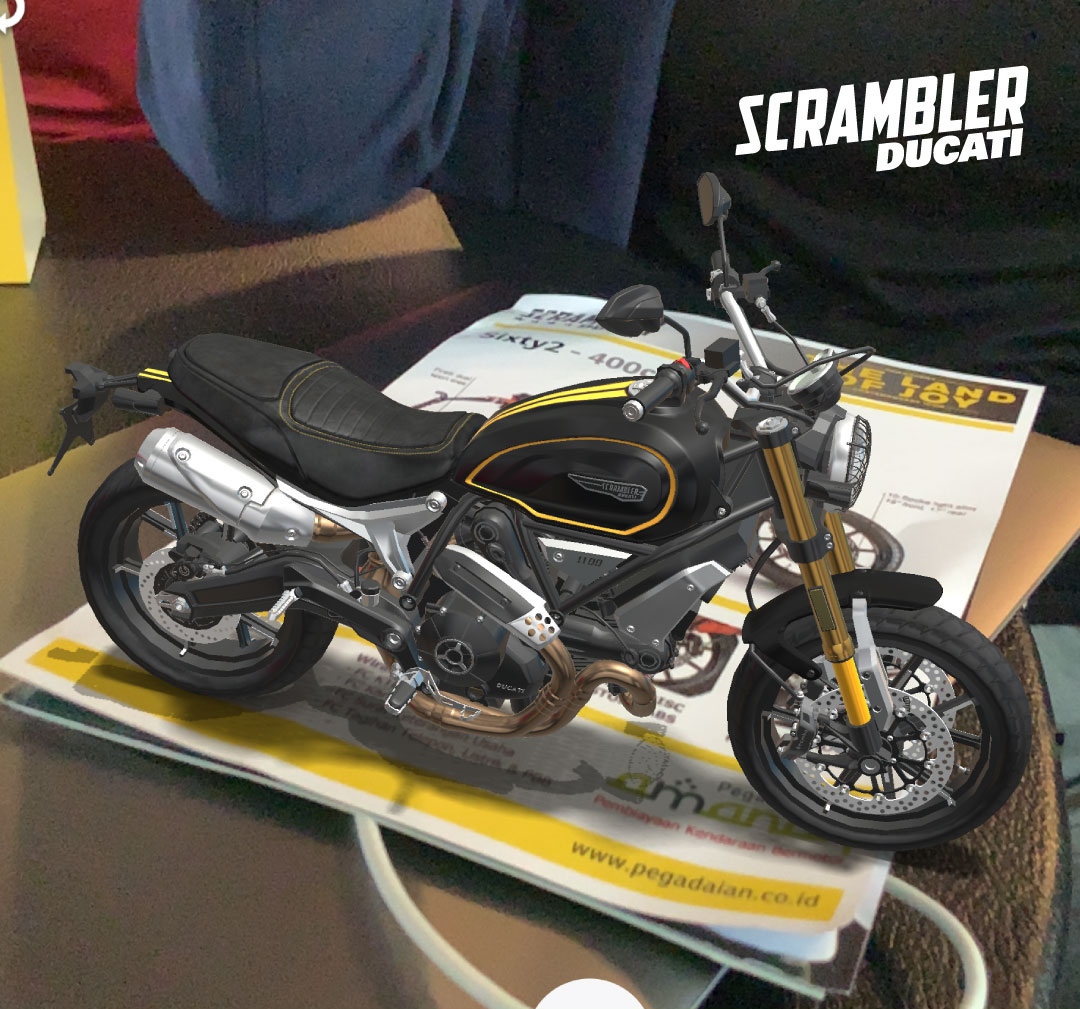 Explore More Ways To Use Assemblr

[See All Case Studies]
Ready to discuss your project?

Let Us Know How We Can Help